Soccer Coaching Qualifications: How To Become A Director of Coaching

Ever wondered what it takes to become a Director of Coaching? Read on to learn about the skills and qualifications that will help you become a DOC. 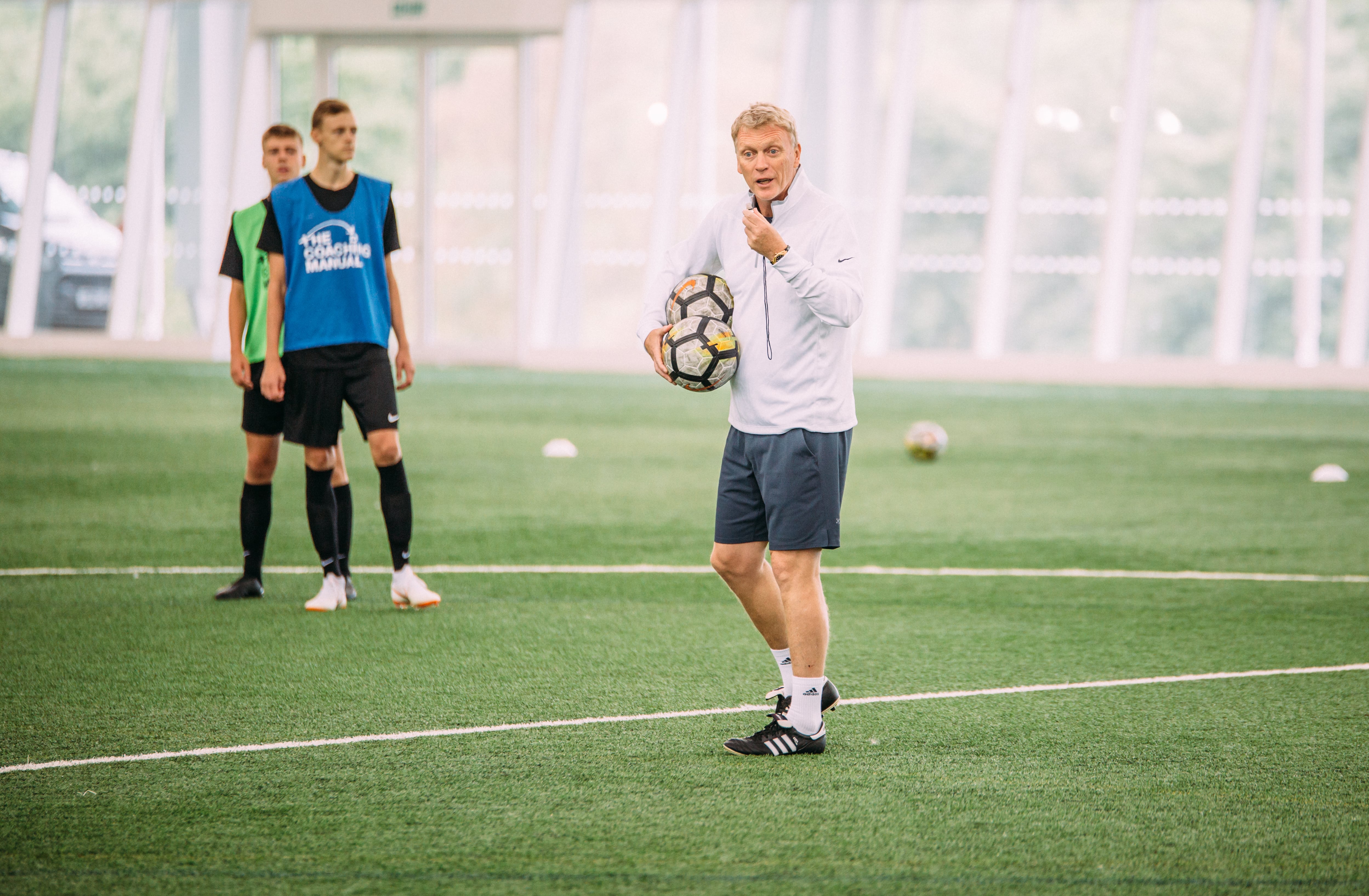 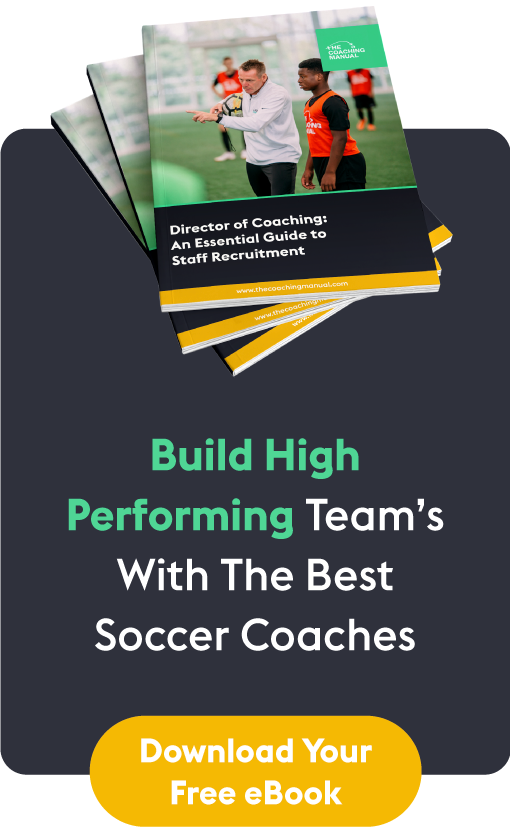 Soccer is becoming an increasingly complex game. Even at the grassroots level, clubs are able to access cutting-edge technology and training resources that would be beyond the comprehension of players and coaches just a decade ago.

This makes life much harder for coaches. Training sessions need to be planned meticulously to tie in with predefined player development objectives. It’s no longer enough to turn up, put down a few plastic cones, blow a whistle and expect players to get on with things.

With so much on a coach’s plate, it’s little wonder that many clubs and academies have moved away from a traditional coach-led setup, instead appointing a Director of Coaching (DOC) to take ultimate responsibility for all things soccer-related.

Although demanding, the role of DOC is also highly diverse and extremely rewarding. Sound interesting? Read on to learn about the skills and qualifications that will help you become a Director of Coaching.

What sort of people make great Directors of Coaching?

Great coaches don’t necessarily make great DOCs. It’s a high-pressure role with a vast range of responsibilities, encompassing everything from people management to recruitment and budget planning. Not everyone is cut out for it.

These challenges aren’t made any easier by the widespread inconsistencies in what the role actually entails. Read ten DOC job descriptions and you could well think you’re looking at ten completely different positions. Director of Coaching is still a relatively new position, with the requirements role often heavily linked to the specific needs of the club in question.

Coupled with this lack of consistency is the obvious fact that not every DOC is the same person. Each has their own experiences, strengths and weaknesses.

Despite all of this, it’s still possible to detail some of the traits that people in the role tend to possess. Common factors include:

To find out more, read our article on the desired skill set of a Director of Coaching.

Are there any mandatory qualifications for the DOC role?

In a word, no. But there are plenty of qualifications that DOCs should possess to give them the best chance of success.

We’ve previously discussed the coaching qualifications required to run age-group soccer teams. If you’re working toward becoming a DOC from within a youth soccer environment, you should already have the necessary coaching licenses for the role you’re performing. These will give you a wealth of practical knowledge that will stand you in good stead when you scale the management hierarchy.

However, while less common, some Directors of Coaching come from non-soccer backgrounds. Given the wide-ranging skillset of a DOC – particularly in terms of team management, career development and staff recruitment – the job can often prove a good fit for people with leadership experience gleaned outside the sporting realm.

If you don’t have coaching experience or qualifications but are looking to become a DOC, we’d recommend getting up to speed by taking a mid-level coaching course or diploma.

While you probably won’t be working directly with players, this approach can help you glean an insight into the background of your coaching team and the practicalities of their day-to-day roles. Either of the following options would be a good starting point:

With a strong emphasis on coaching training sessions, this course will give you a coaches-eye view of player development.

The course comprises two onsite course meetings – the first lasting for three days, and the second for two – as well as a home-based development period spanning six to eight weeks, during which you’ll complete assignments and take part in mentoring.

For details about the requirements of the course, or to register your place, visit the US Soccer Learning Center.

Focusing on basic technical and tactical knowledge, the National Diploma incorporates sessions on the teaching process, the laws of the game, and the use of psychological skills training in a soccer environment.

Completing the diploma requires 40 hours of directed learning and a one-hour field assessment.

Which qualifications can help you thrive as a DOC?

As well as coaching-specific courses and diplomas, there is an increasing number of qualifications geared specifically toward the role of DOC. While not currently mandatory, they can bolster your chances of landing a job as Director of Coaching, and also hone some of the key skills required to succeed in the job.

Developed by United Soccer Coaches and US Club Soccer, this diploma is specifically geared toward the issues facing a DOC at an American youth soccer club.

The curriculum encompasses the administrative, conceptual, leadership and technical skills needed to thrive as a Director of Coaching. It touches on several areas, including:

Participants are educated on the individual departments within a modern youth soccer setup and how each unit contributes to meeting the club’s goals and objectives.

As the name suggests, this course focuses solely on one critical element of the DOC role – enabling the ongoing professional development of a coaching team.

Over a three-day workshop mixing online, classroom and field-based tuition, participants will explore the theory of coach learning and take part in practical activities, such as learning how to create an effective professional development plan.

To be eligible, you must have one of the following qualifications: