Tips for Introducing and Maintaining a Positive Club Culture

Building a positive club culture brings big benefits, from better teamwork to more accountability. Use our guide to help enhance the culture at your club. 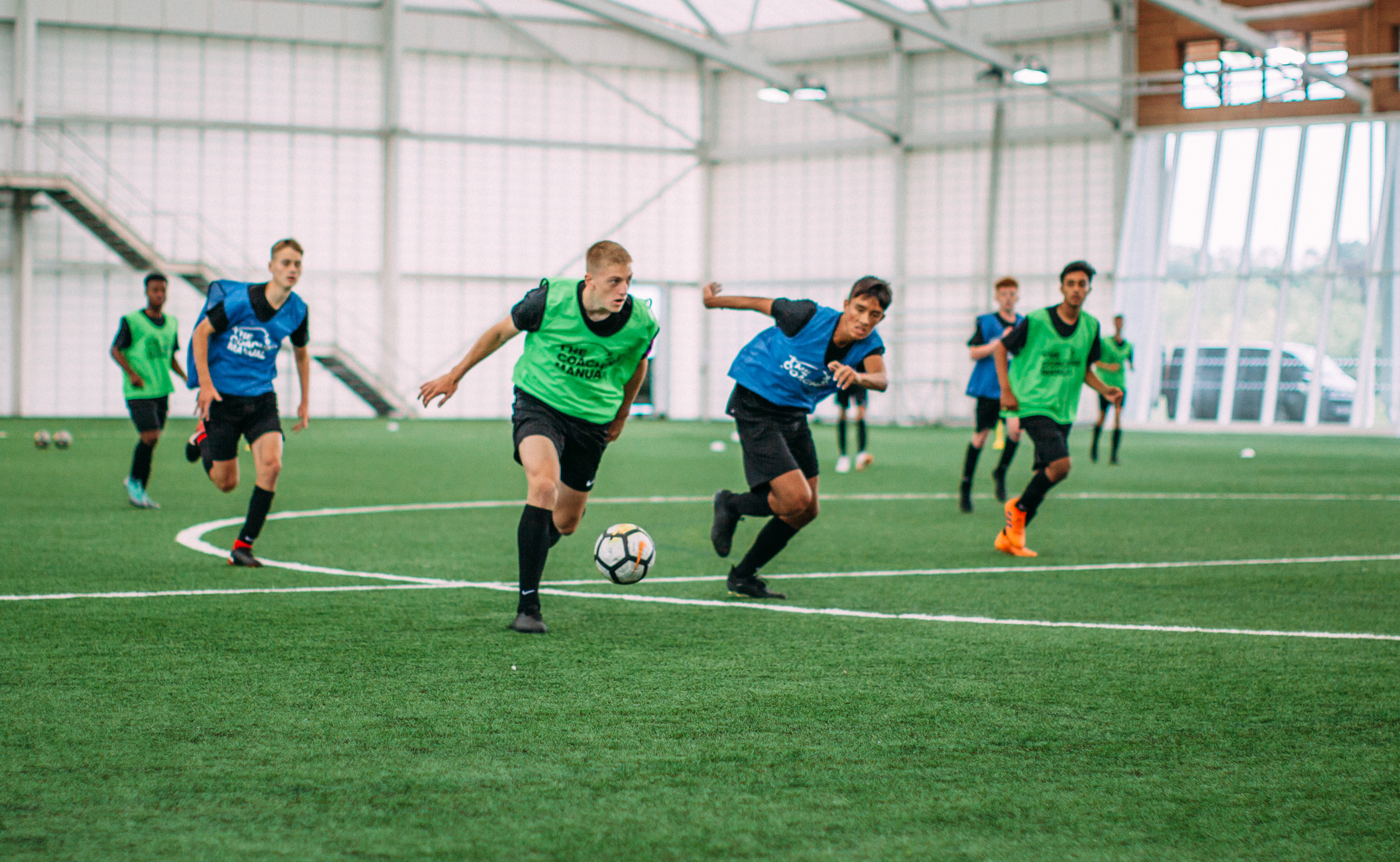 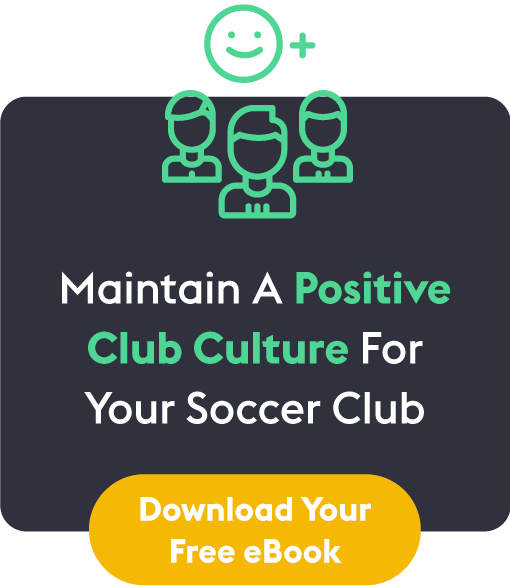 Look behind the scenes at any successful sporting organisation and you'll find all the hallmarks of a positive club culture. Players fighting for a unified cause; a sense of accountability; a lack of selfishness or ego. For all those reasons and more, instilling a positive culture should be one of the top priorities for any Director of Coaching (DOC).

We've spoken previously about the importance of defining and building the culture within your club. Now, we'll give you the tools to begin making those changes.

Is it too late to change a negative, ingrained culture?

There are many reasons why a club's culture can turn negative (if it was even positive to begin with). A poor run of results leads to finger-pointing; one or more dominant personalities start to take charge of the dressing room, leaving other players feeling excluded; the coach feels embattled and lashes out at their players. It can feel like the club is in free-fall, with little you can do to halt the downward trajectory.

This scenario certainly isn't unique to age-grade soccer. Even the best teams in the world can be affected. Take the All Blacks, widely regarded as one of the most successful teams in history across any sporting code, with an astonishing 77% Test match win ratio. After a rare defeat in 2005, a group of senior players led their team-mates on a drinking binge - an event that Head Coach Graham Henry later described as "totally unacceptable".

Identifying that the All Blacks' famed culture had become toxic, Henry and his assistant Wayne Smith - along with the team's captain, vice-captain and other coaching staff - resolved to fix it. As Smith explained: "We changed the paradigm, creating a leadership group, creating more accountability, giving more ownership, and [implementing] dual management of the team." After a disappointing quarter-final exit at the next Rugby World Cup, the All Blacks responded by lifting the trophy in 2011 and retaining it four years later.

So what does this tell us? Firstly, no amount of historic success can make a team immune from the effects of negative culture. Secondly, by identifying this negativity and taking decisive steps to change the status quo, it's possible to transform it into something much more positive.

So you've identified that the culture within your club or organisation is in need of improvement. Be realistic with your expectations; it won't happen overnight. But by following these steps, you'll be laying the necessary foundations for positive cultural change.

Identifying a 'leadership group' (and trusting their decisions)

Introducing and maintaining a new, positive culture requires buy-in from players and coaches. It's simply not something that a DOC can define and enforce from the top down.

To give your cultural changes the best chance of success, your first step should be forming a leadership group of players and coaches. Consult them on any and all big decisions, and learn to trust their judgement.

Again, the All Blacks have demonstrated the benefits of this collaborative approach. Graham Henry recalled an occasion when his then-captain Tana Umaga urged him to stop giving pre-match team talks, freeing up time for the players to get into the right headspace.

"They needed to focus on what they needed to do," Henry explained. "They didn’t need [me] yelling in their ear. I had been team-talking for 30 years, and I thought it was bloody important, and he thought it was a bloody waste of time. He was dead right, and thank God he told me. I could still be doing it!"

Defining and building on your existing club culture

Every club - and the age-level teams within it - already has a culture of some description. Focus on defining it with the support of your leadership group. Ask them:

You'll probably find some elements of your current culture are positive, and others less so. Rather than rewriting the rulebook, work with what you've got. Concentrate on enhancing those positives, building them into a set of defined cultural values and behaviours, while holding up the negatives as examples of behaviour that is no longer acceptable.

One of the best ways to get everyone pulling in the right direction is to establish some clear shared performance goals - perhaps with a club-wide incentive up for grabs if they are achieved.

Giving your players (and coaches) a 'bigger picture' on which to focus should help to avoid a sense of negativity creeping back in after two or three successive defeats. Similarly, you don't want positive sentiment to be based largely on a short-term run of good results.

Importantly, your goals should be in line with your newly defined club culture. If your shared values are all about encouraging players to have fun and express themselves creatively on the pitch, your goals shouldn't revolve around win/loss ratios and league positions.

Additionally, as with any major decision that affects your players, be sure to get input from your leadership group. This will encourage the wider playing squad to rally behind your new goals.

Conflict is often seen as an outright negative, but if the culture within your club is strong enough, it can become an overwhelming positive.

Rather than shying away from difficult conversations, encourage players and coaches to voice their grievances with one another - provided it's done in a constructive manner. Not only does this stop negative sentiment from boiling away under the surface (before inevitably erupting down the line), but it also encourages a joint approach to solving problems.

Perhaps most importantly, allowing conflicts to be aired in a positive way - through honest, constructive discussion, without causing offence - demonstrates that you trust your players. Granting them autonomy off the field will encourage them to think for themselves and find solutions on the field.