Anthony Limbrick is a UEFA Pro Licence coach who has held a variety of different roles at a number of professional and elite clubs. 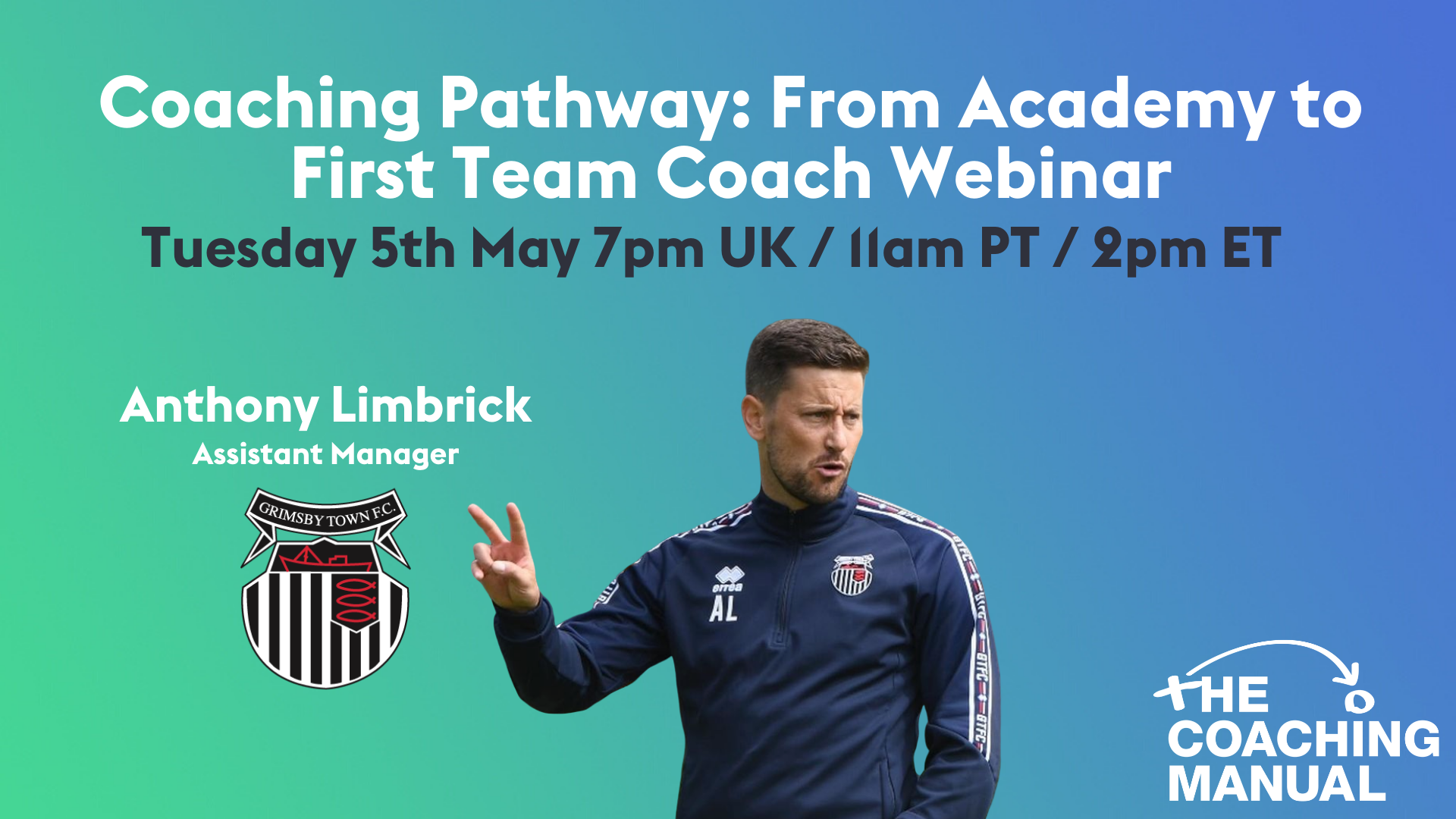 Anthony Limbrick is a UEFA Pro Licence coach who has held a variety of different roles at a number of professional and elite clubs.

Born in Tasmania, Anthony made the move over to the UK where he became Youth team coach at Boreham Wood FC in 2007.

In 2008, Anthony also worked as a coach with The FA Skills Programme, a nationwide initiative that was run by The Football Association and funded by Sport England.

In 2010, he joined Southampton as a Youth coach, working with the Under-14s, Under-16s and Under-18s with the prestigious Saints Academy.

While at St Mary’s, Anthony worked under some of the highest-regarded managers around, including Ronald Koeman and Mauricio Pochettino, as a number of Youth products worked their way into first-team reckoning.

After his time at Southampton, he spent a brief period as England Under-17s assistant coach, before joining West Ham United as an Academy coach.

A well-respected coach with a variety of experience on his CV, Anthony Limbrick’s sessions on The Coaching Manual have been implemented by coaches at all levels of football for a number of years now.