The Coaching Manual in the press

Hundreds tuned into The Mike Phelan Webinar last week, thousands have since seen the recording on YouTube, but millions have seen the press it has since attracted. 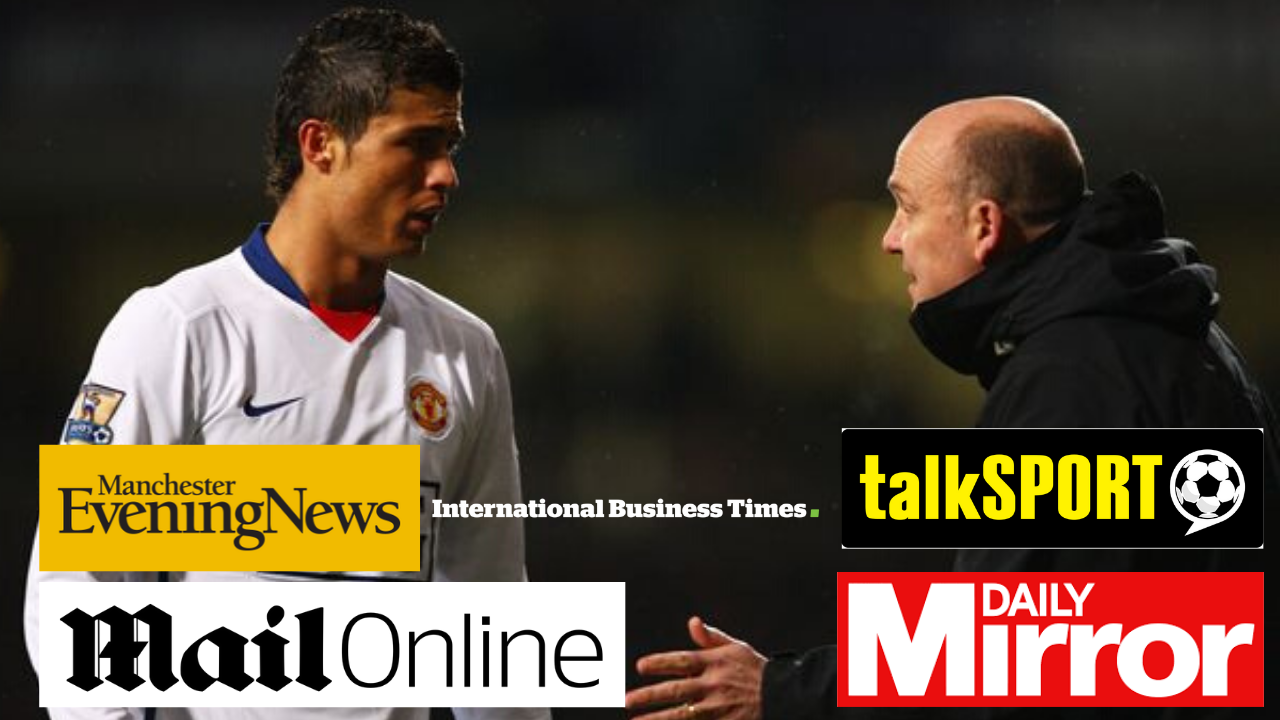 Last Thursday, The Coaching Manual hosted a webinar starring Mike Phelan, in conjunction with Sensible Soccer Ltd - it was a huge success, with thousands having watched the Manchester United assistant manager talk about his coaching career.

If you haven't already seen it, you can watch the whole webinar on YouTube here.

During the webinar, Mike spoke candidly about his time with Manchester United, working alongside Sir Alex Ferguson, and nurturing players such as Cristiano Ronaldo.

It was Mike's comments about the five-time Ballon D'Or winner that pricked up the ears of the many journalists that had tuned into the webinar.

"Ronaldo was like a sponge to coaching", he said.

Here is a round-up of the press coverage that The Mike Phelan Webinar received from around the world:

Follow The Coaching Manual on social media to receive updates of upcoming webinars, or join us for free today.