6 Factors to Consider When Developing a Playing Philosophy

Club heritage and playing facilities are just some of the factors to account for when defining your playing philosophy. Find out more in our in-depth guide. 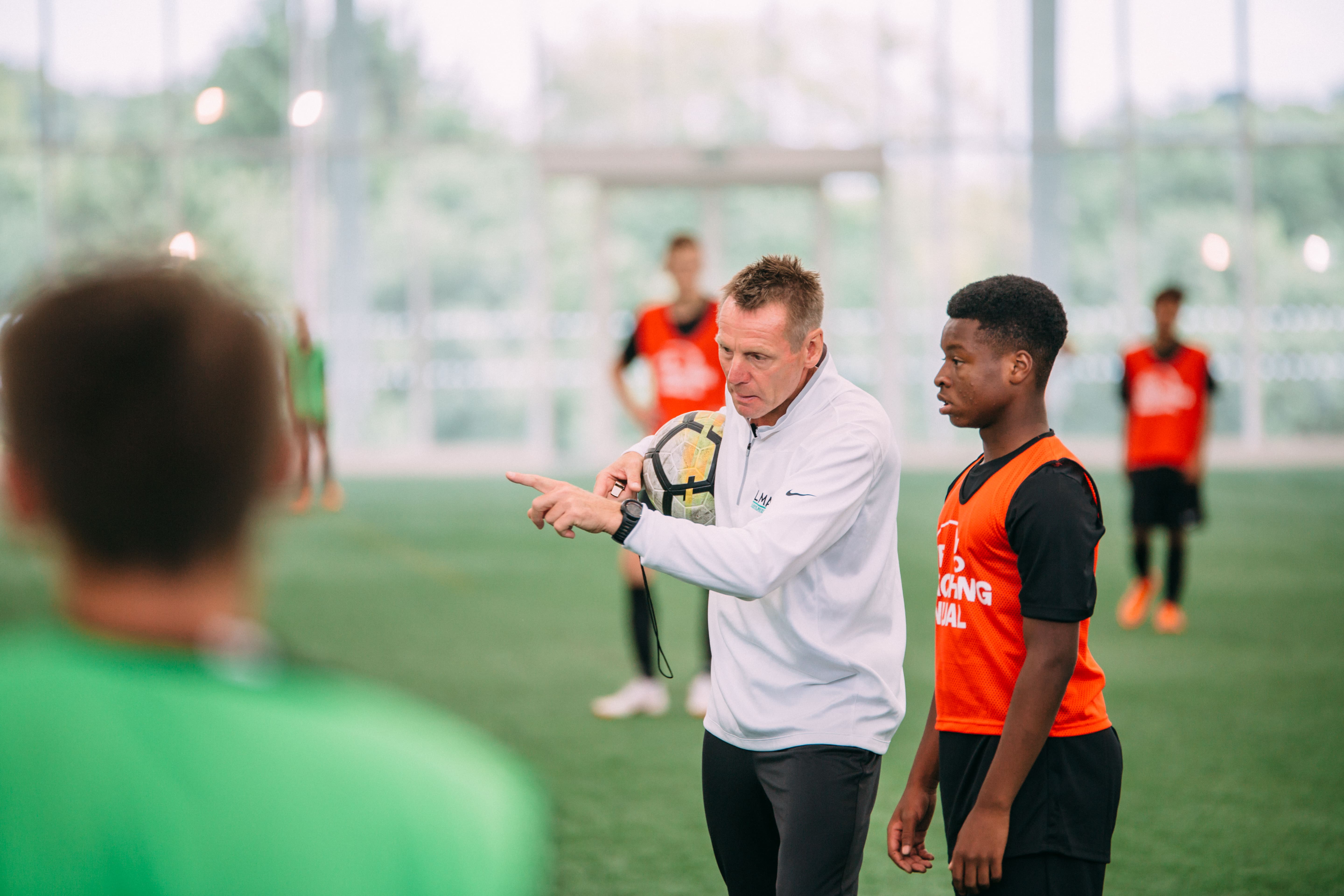 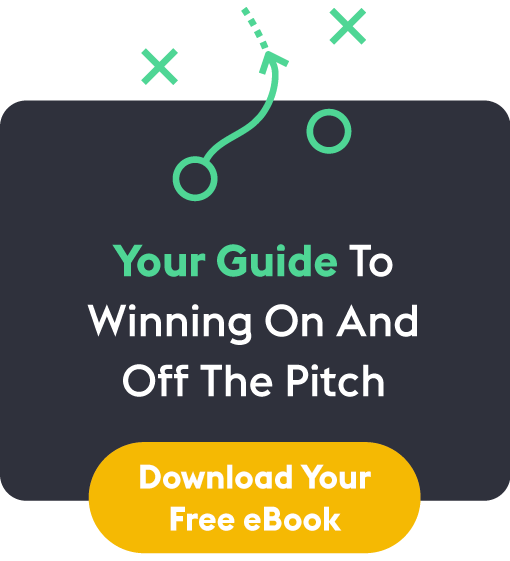 There are numerous benefits to building and implementing a playing philosophy at your club. As we've discussed before, it can provide a template for your coaches, as well as a set of expectations and behaviours for your players.

As with many elements of the Director of Coaching (DOC) role, a highly effective and deeply ingrained playing philosophy can't come solely from the top down. You'll need to account for a wide range of variables that will naturally differ from club to club. Read on for a breakdown of six crucial factors to consider when developing your club's playing philosophy.

Your club's reputation and heritage

From the elite level to the amateur game, a unique heritage and reputation develops around every club over time. Your playing philosophy stands a much better chance of succeeding if you take those traditions into account. Famous examples include:

Barcelona: "More than a club"

Coined by Narcís de Carreras before he assumed the club presidency in 1978, the term "more than a club" is now represented everywhere from the terraces of Camp Nou to the player's shirts. It speaks to Barça's reputation as a global symbol for Catalan culture. Today, it continues to reflect Barcelona's many non-sporting projects; the club donates €2 million a year to the charity UNICEF, while 85% of its Foundation's income is spent on social causes.

The failure (perceived or otherwise) to play in "the United way" has had a hand in the dismissal of several Manchester United managers, from Dave Sexton to David Moyes and even Jose Mourinho. Tellingly, when former players Ryan Giggs and Ole Gunnar Solskjaer were appointed as managers, both spoke of their desire to emphasise "the United way". But what actually is it?

Sean Bones, vice-chairman of the Manchester United Supporters Trust, told the BBC: "We try to win games with style and flair. If you want to pigeon-hole it, it is two wingers, overlapping fullbacks and attacking midfielders - but, really, there is far more to it than that. It is almost a state of mind. We don't 'aspire' to be like anyone. We should be setting the example for everyone else in terms of how football should be played."

Your own barometers for success

As DOC, you're ultimately responsible for defining how success looks at your club or organisation. These barometers might look something like this:

Outside of official objectives and metrics, you may also have your own "soft" means of measuring success, such as helping youngsters develop a lifelong passion for the game.

Whether official or unofficial, these barometers of success must be used to inform your playing philosophy; there's little point in emphasising creative expression if your own performance metrics are geared toward discipline and defensive stability, for instance.

It might sound obvious, but it's easily forgotten when developing a playing philosophy: environmental conditions, both human and natural, have a huge impact on the way you learn and play the game. These factors inevitably mean that not every club can play in the same way. Ask yourself the following when working on your playing philosophy:

What facilities and resources are available?

Every DOC wants a bigger budget, with better training and playing facilities, but most are shrewd enough to know whether they're actually likely to get them. If there's little chance of significant improvements being made, you'll have to work with what you've got. The following examples will naturally place limitations on your playing philosophy:

Does the climate affect playing and training conditions?

The phrase "they can't do it on a cold night in Stoke" has become a cliche in English football, used to suggest that a more glamorous team would struggle in harsh playing conditions against a physical opponent. As with many cliches, it has a grounding in truth - it's undeniably harder to play an expansive attacking game in a howling gale or heavy downpour.

Likewise, the weather might impact your ability to train at certain times, or in certain ways:

If you know that you'll be faced with one or more of these challenges at certain times of the season (or all year round), you should account for it when developing your playing philosophy.

The skill set of your coaching staff

While the job of developing a playing philosophy largely falls on the DOC, the implementation of that philosophy is very much down to your individual coaches.

Not all clubs have the resources to appoint an entire staff of highly skilled full-time coaches; you may find yourself working with a group of part-timers and enthusiastic amateurs. Do they have the time, skills and knowledge to take your philosophy and translate it into relevant training sessions? If not, a more actionable philosophy - such as developing adaptable players by getting them used to different playing positions - may be preferable to something more abstract.

Whatever the skill set of your coaches, you can support them in bringing your philosophy to the training field by helping them develop season plans to inform their future sessions.