Soccer Coaches & Parents: How To Make Sure They Work In Harmony

Parents have a big role to play in reinforcing key messages from your coaching team. From a DOC’s point of view, there are numerous reasons to work on building strong coach-parent relationships. Read on to learn about the relationship between coaches and parents. 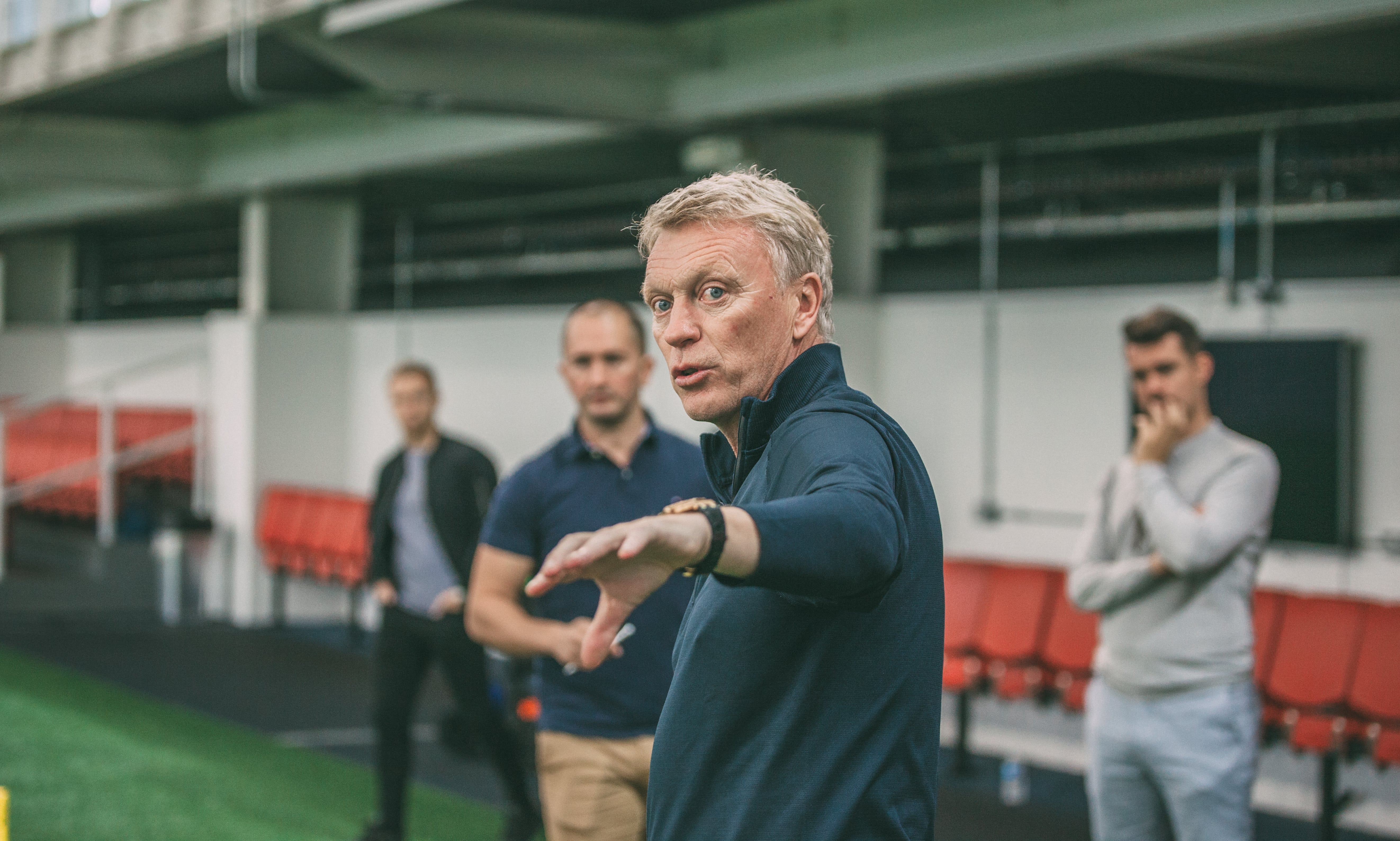 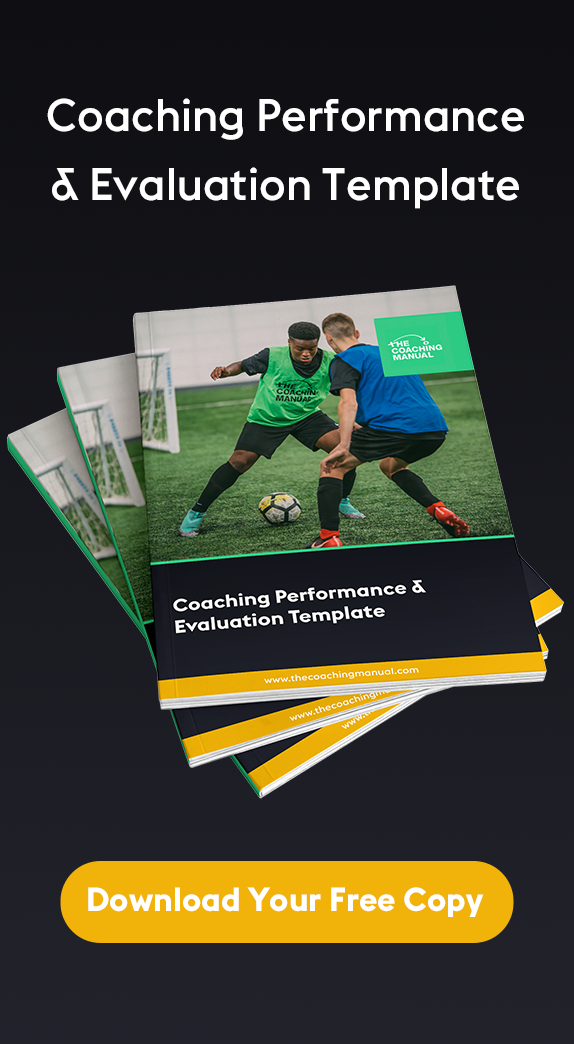 Every Director of Coaching (DOC) understands the importance of forging close bonds between key figures at their club or academy. You need to be able to work positively with your fellow directors and coaching team; your coaches need to work well with one another; and, of course, coaches must be able to motivate and inspire their players.

However, one of the most important connections involves people from outside the club environment – namely, the relationship between coaches and players’ parents.

Why is the relationship between coaches & parents important?

From a DOC’s point of view, there are numerous reasons to work on building strong coach-parent relationships.

First and foremost, it has a positive impact on your young players. When parents are engaged in their child’s soccer journey, the child in question is far more likely to feel inspired and eager to keep playing the beautiful game.

Likewise, parents have a big role to play in reinforcing key messages from your coaching team. Let’s say a coach is eager for players to practice a specific drill – such as ball control – outside of training sessions; parents can ensure that their children are prepared to put in the work.

There’s also a practical element to building positive coach-parent relationships. Supportive, engaged parents will put in countless hours throughout a season on taking their children to and from training sessions and matches. They’ll buy new kit when it’s needed. And they’ll pay the club fees required for their kids to play in the first place. Why should they invest all that time and money if they’re not happy with the approach taken by you and your coaches?

When it comes to building positive relationships between coaches and parents, it can be helpful to consider some of the possible causes of friction that damage these relationships.

We’ve been involved in youth soccer for a long time and have heard plenty of parental complaints along the way. While the specifics of those complaints may vary somewhat, the majority revolve around one or more of the following issues:

“My child isn’t being coached properly”

Parents – particularly those that have played the game themselves – will often have opinions about coaching methods and standards. Perhaps they feel players aren’t being pushed hard enough; conversely, maybe they think training sessions are too intensive. Whatever the case, they’re not happy with how things are working currently, and they’re eager to have their say.

If allowed to fester rather than being confronted head-on, these grievances can even result in parents interrupting training sessions to give their views – a nightmare scenario for coaches, and totally unacceptable.

Show them your coaching curriculum and talk them through the detail. Explain your aims and desired outcomes, and how you’ve built a structured, season-long programme of coaching sessions to help achieve them. Once parents understand the reason that training sessions are being run in a certain way, they’re less likely to object.

Every parent thinks their child is special – it’s just human nature. It can be difficult for them to remain objective about the amount of coaching contact their child receives. If they see another player being coached one-on-one during a training session – or even if they simply perceive that this is happening – then they’ll want their child to receive the same treatment.

Again, transparency is the best solution here. While coaches shouldn’t spend all their time speaking individually to parents concerned that their child isn’t receiving enough attention, they should hold regular meetings with parents to discuss training plans and objectives.

Once you’ve built a season-long training plan, share it with parents so they know exactly what to expect from any given training session. And if you don’t currently have a season plan, The Coaching Manual can help.

Probably the most common complaint of all. If a parent perceives that their child isn’t starting enough matches, or is always the first to be substituted, you can expect them to demand answers from the coach. After all, they’re spending a lot of time and money on their child’s soccer education, so they naturally want to feel that their investment is worthwhile.

Facts are your best defence here. Maintain a tally of how many hours each player has spent on the pitch, updating it after every match, and make it available to parents. There are plenty of tools that can do this for you; we’ve mentioned some of them in our guide to the best coaching apps for Android and iPhone.

“My child is being played out of position”

Another one that’s particularly common among parents who’ve played the game themselves. If one parent played upfront, as a midfield distributor, a fleet-footed winger or an imposing central defender, they’ll often want their child to follow in their footsteps. They may simply not accept that their child is far better suited to a different role – or even that the player in question doesn’t want to play in the same position as their parent.

Explain the reasons why their child is being played in a certain position. Discuss their skillset and why this makes them particularly well-suited to the role in question. Talk through the long-term plan for their child; how you hope to see them develop and improve, and how you aim to achieve this.

Ultimately, you should always keep in mind that you can’t please everyone.

Some parents will never accept that the coach knows best. While they’re obviously entitled to their opinion, you and your coaches are the experts; if a parent simply refuses to get onboard with your vision and strategy, you may have to accept that their child’s future lies at another club.

However, provided you’re prepared to be transparent about your plans and how you hope to achieve them, this sort of unresolvable disagreement should be a rarity. 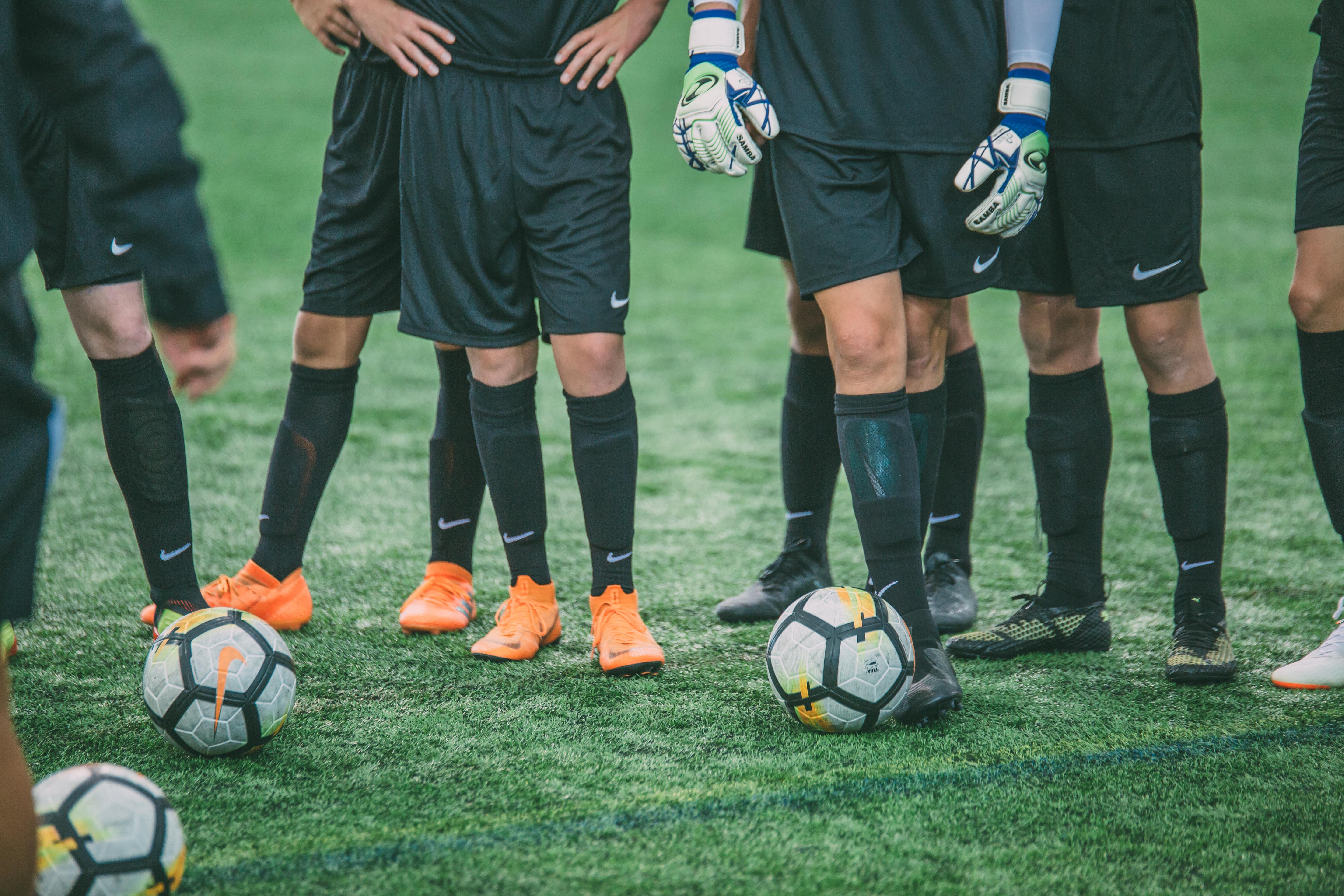 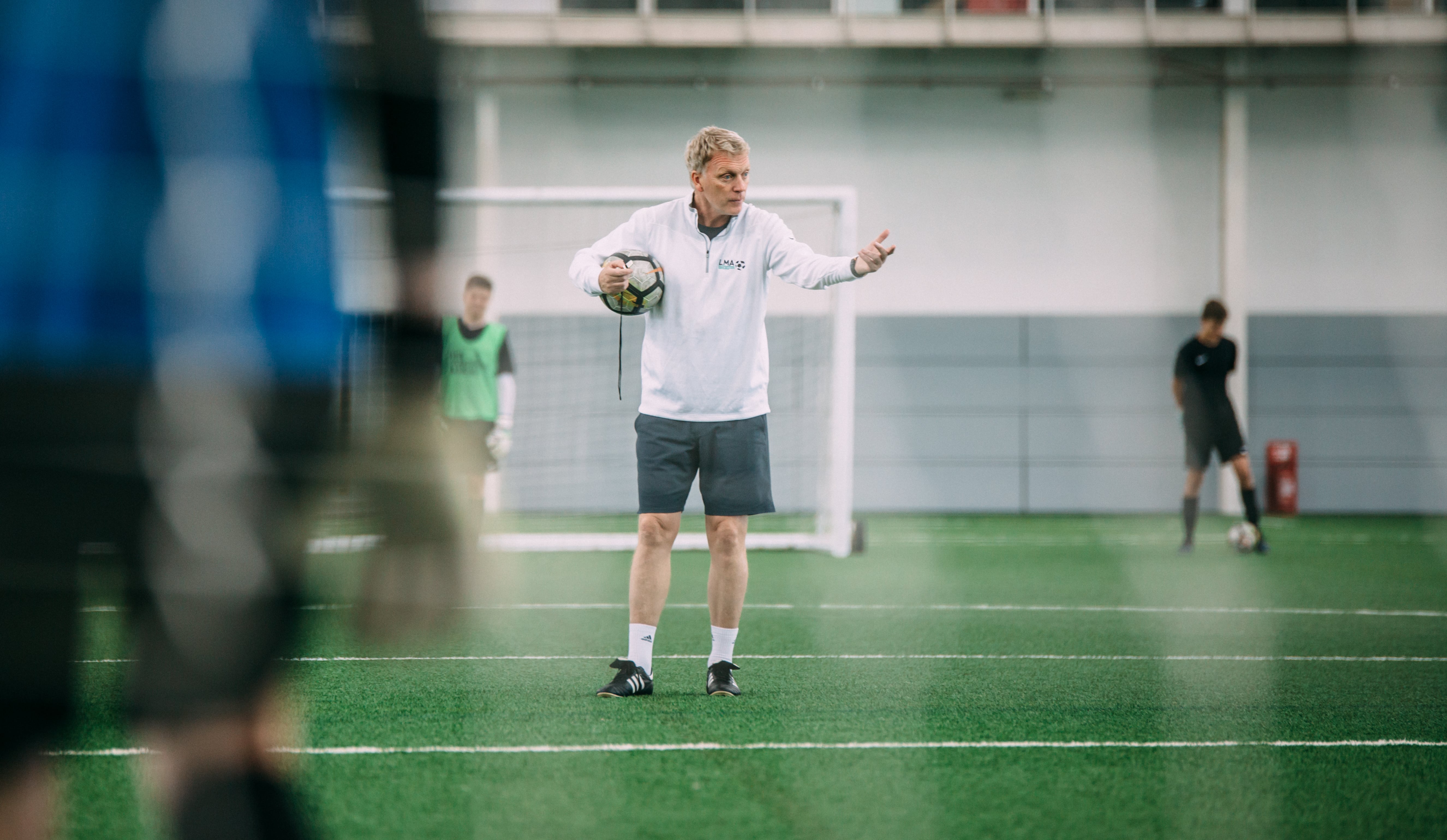